Artists of Color Exhibit: On View through March 2 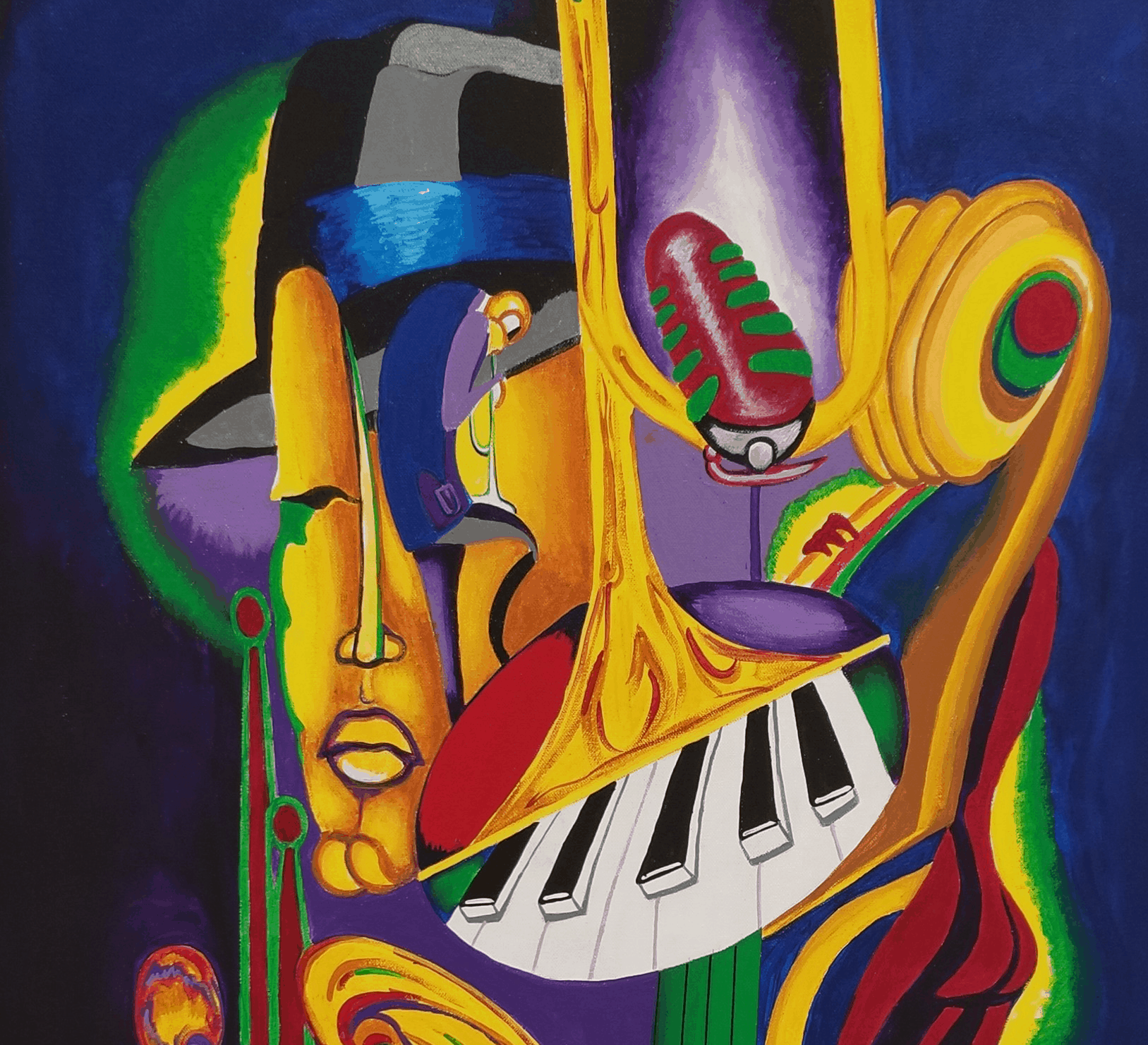 NACC Exhibit Curator Ray Robertson in Partnership with the WNY Urban Arts Collective invites people of all ages and backgrounds to experience the 10th Annual Artists of Color, art exhibit.

This year’s special anniversary looks back on the last 10 years of this exhibit and celebrates the collective work by African American Artists in Western New York in new works and works that will return to the NACC for this anniversary show. All visual art genres and mediums – two-dimensional and three-dimensional.

WNY Urban Arts Collective is an organization created to address the need to recognize, develop, educate, support and promote the professional development for visual artists of diverse backgrounds

Born Reginald Ray Robertson in 1949 in Birmingham, Alabama to mother (Elizabeth), father (Nathaniel), sister (Mareatha), who relocated to Niagara Falls, New York in 1952.  I attended local schools graduating from Niagara Falls High School in 1967.  I entered Buffalo State College in the fall of 1967 later transferring to University of Buffalo where I took a B. A. in Philosophy.

In 1968, I met C. Magnus Harrell who had formed the Masten  Community workshop located on the east side of Buffalo, New York.  Magnus saw potential in my incomplete drawings and sketches.  This was the beginning of my art career

As a kid, I had a desire for collecting things, usually natural things such as rocks, leaves, wood, etc.  I would put these things together in unique ways.  I would “collage” them.  I am more of a collage maker than anything else.  My collages have evolved from two dimensional wall pieces of wood, metal, and stone to three dimensional floor pieces of the same material.  The organic form has always fascinated me from childhood.  As a boy I was ashamed to say how much I liked the colors and shapes of flowers and trees.  When I obtained my first car, the world of driftwood opened up to me.  I became an avid collector.  So, today I consider myself to be a multi-dimension painter, photographer, sculptor, and collagist.  I am looking forward to the evolutionary bleeding and bleeding of all mediums I work in.